Rome Man Attempts to Get Gun From Woman’s Hand 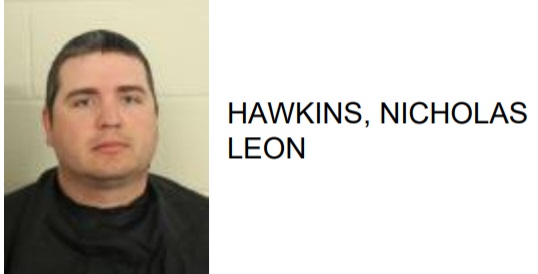 Nicholas Leon Hawkins, 28 of Rome, was arrested this week after reports said he grabbed a gun out of a woman’s hand.

Reports said that Hawkins twisted the woman’s hand in order to get a gun from her possession.

Reports added that Hawkins proceeded to throw a beer bottle at a bedroom lamp, causing it to shatter.

Hawkins is charged with battery and criminal trespass. 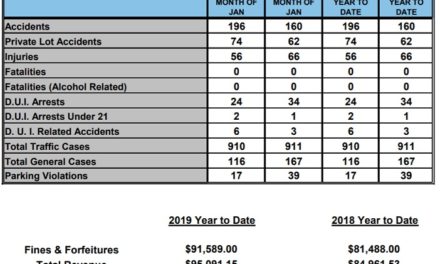 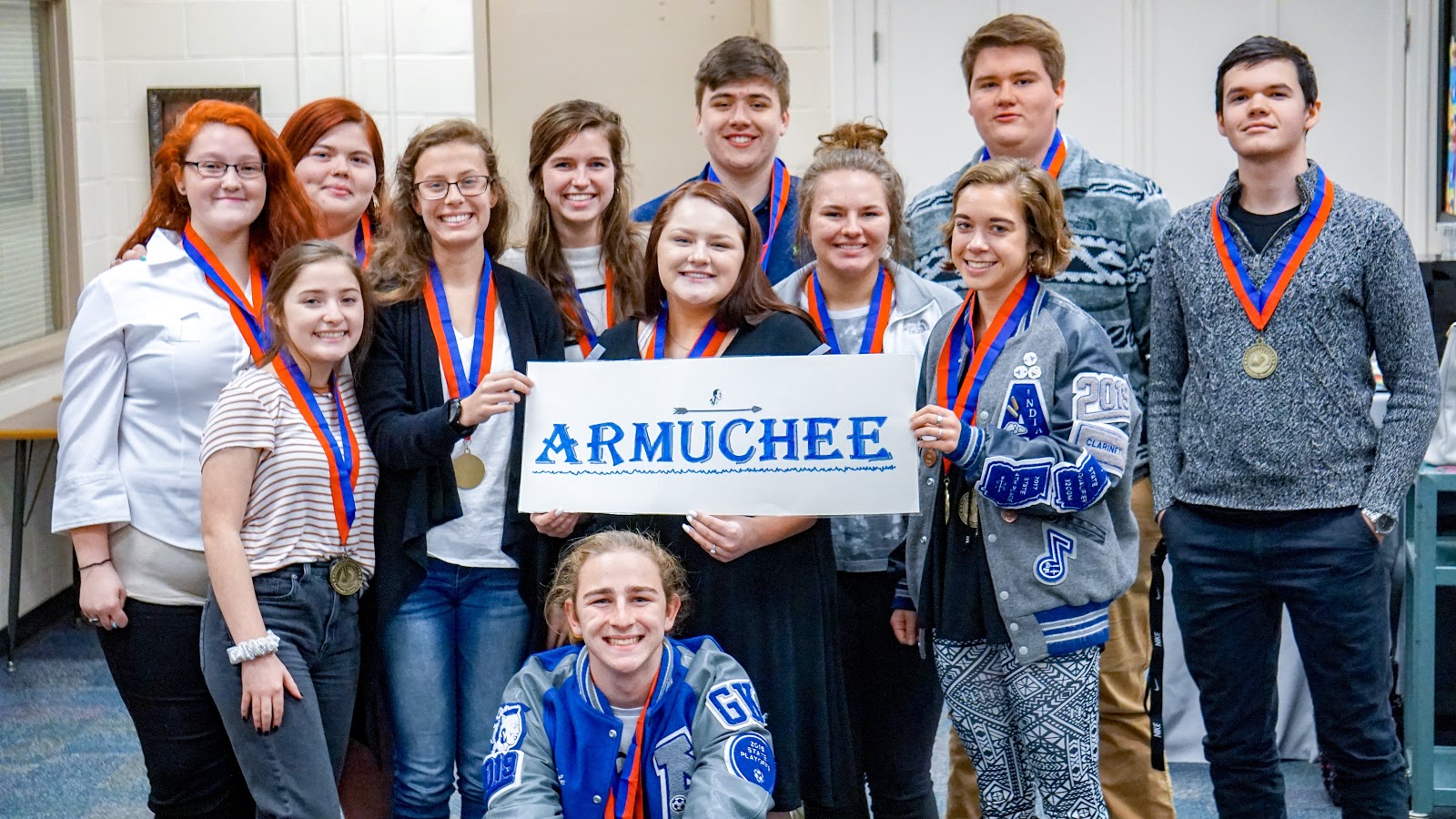 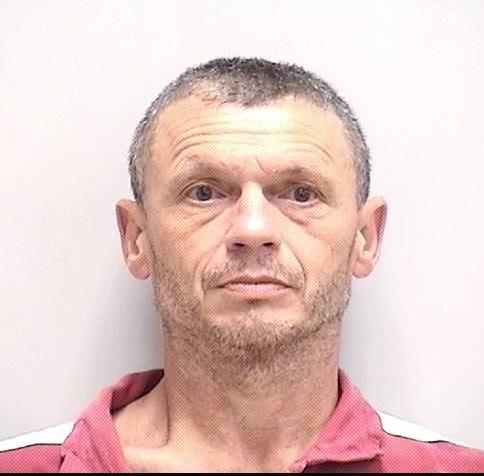