Jonathan Zachary JR, 34 of Rome, was arrested this week after police said they found him in possession of numerous bags of marijuana that was packed for sale.

The drugs were found during a search on Presley Street.

Zachary is charged with three counts purchase, possession or sale of marijuana or controlled substances, and possession of drug related objects. 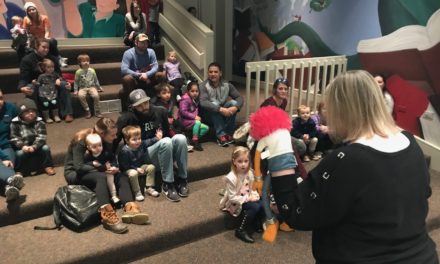 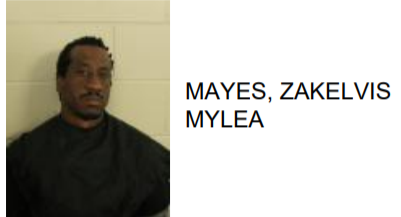 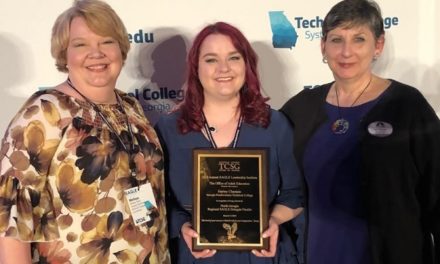 Harley Chastain, winner of the 2019 EAGLE Award at GNTC, selected as finalist for the State Eagle Award