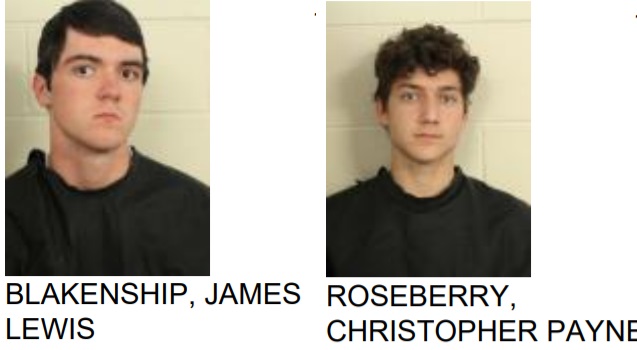 Two Armuchee High School students, James Lewis Blankenship, 17, and Christopher Payne Roseberry, 17, was jailed at the school this week after an altercation in the school parking lot.

It was then reports stated that Roseberry got out of his vehicle with a large machete and went towards Blankenship “at a threatening manner”.

Both men are charged with terroristic threats and acts.

Roseberry is additionally charged with carrying a weapon on school grounds.

Woman Arrested for Abusing Child Inside of Wal-Mart

Consumer Alert: Alliant SoloCare Is the Only Marketplace Health Plan Covering Floyd in 2019 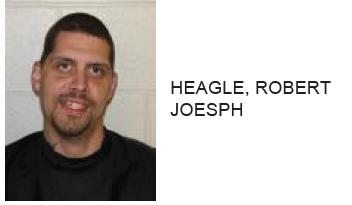 Rome Man Arrested for Beating Woman in Middle of Street