Jakhymbai Patrick Lamar Johnson, 19 of Rome, was arrested this week after police saie he attacked a woman who is 9 months pregnant.

Reports said that Johnson hit the woman in the face with a closed fist numbers times.

The victim suffered bleeding to he lip and nose.

The incident occurred at a home on Darlington Way.

Johnson is charged with battery. 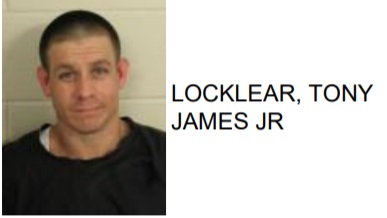 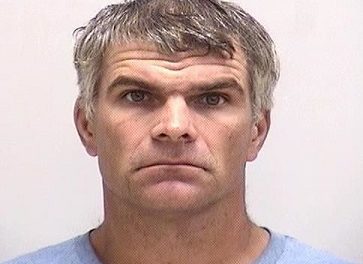 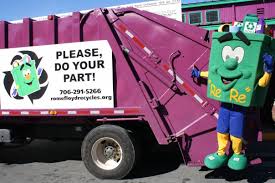