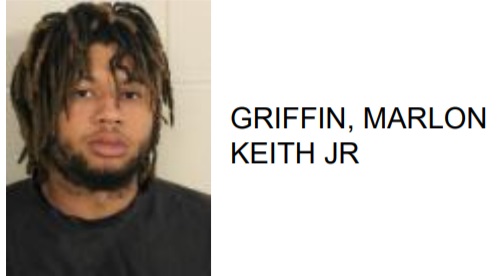 Reports said that Grifin was charged this week with trafficking ecstasy and possession of a schdule I drug with intent to distribute.

Marlon Keith Griffin Jr, 21 of Rome, was arrested this week after police said they found him in possession of a bag of 80 ecstasy pills, marijuana and a gun during a traffic stop on Cartersville Highway.

The search was done after police said they were called to a home on Dodd Blvd after he allegedly physically attacked a 20 year-old woman. 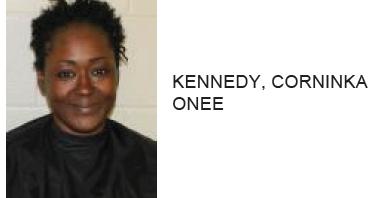 Rome Man Arrested for Drugs that Were Intented to be Sold 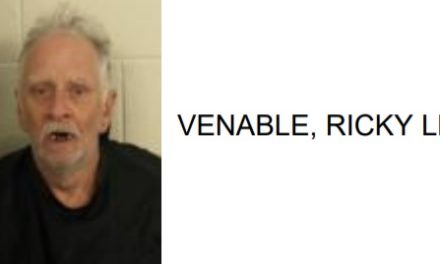