Demsmond Lavonta Brown, 26 of Rome, was arrested after he allegedly damaged a woman’s door frame when he entered the home.  He then proceeded to get into an altercation with her, which resulted in him grabbing the woman’s iPhone and slamming it to the floor, causing it to shatter.

Reports added that Brown then proceeded to steal the woman’s Apple Watch.

Brown is charged with theft by taking, criminal damage to property and criminal trespass. 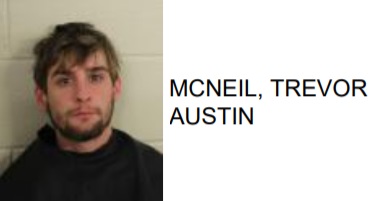 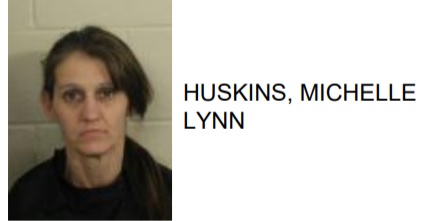