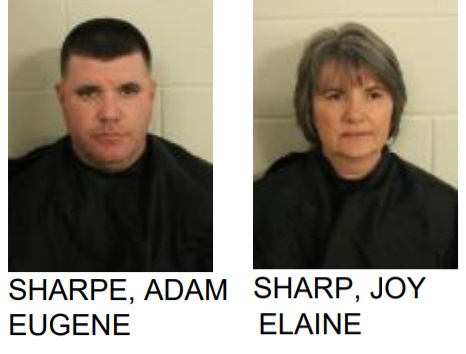 Reports said that the two forged the Georgia Revenue Commissioner’s signiture that stated “IFTA decals were lost and will be mailed to Ronnie Sharp Trucking”.

Police added that the forged documents were presented to police on four different occasions.

Both are charged with first degree forgery. 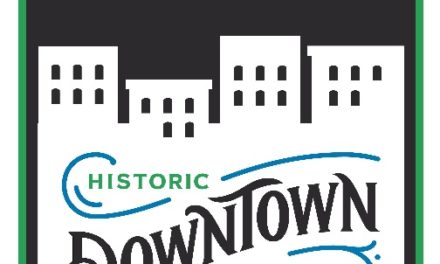 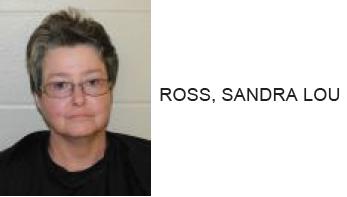