Gordon Lee Graves Jr, 48 of Rome, was arrested this week after police stated they found methamphetamine, numerous syringes and a scale containing drug residue in a traffic stop at Lowes.

Reports added that officers found a door frame without identitication on it.

Graves is charged with posession of meth, possession of drug related objcts, removal of identification number and failure to appear. 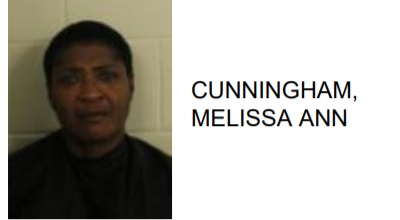 Rome Woman Runs Over Another 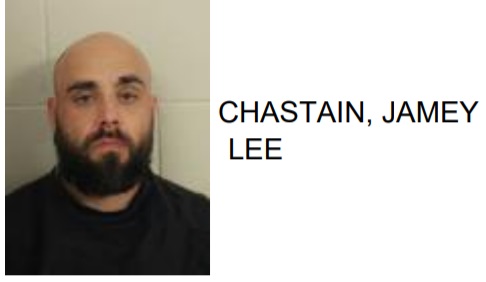 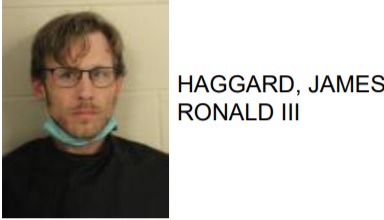 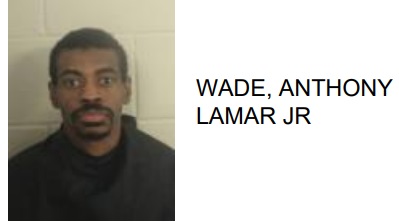