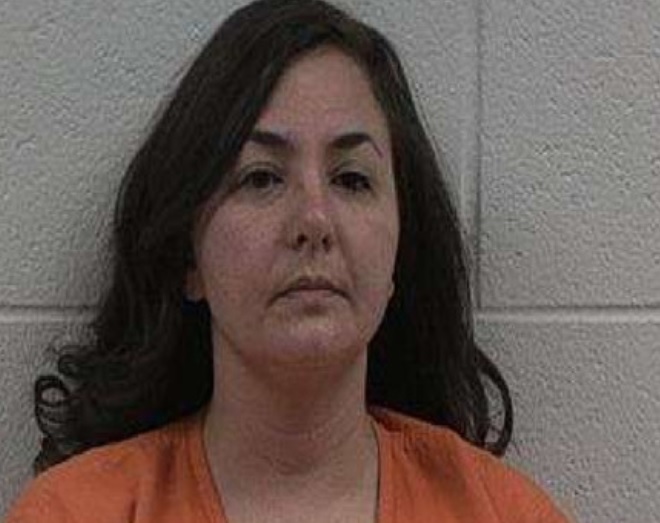 A Polk County school resource officer, Joy Grace Smith, 38, has resigned her position after being arrested for DUI over the weekend.

Rockmart police officers arrested Smith on Sunday morning just after 2 am after they said she was pulled over for failing to dim her headlights and remain in the same lane.

During the traffic stop officers stated that Smith was driving under the influence.

Reports added that while being arrested Smith told officers “Are you serious? I’m one of you guys.”

Smith is charged with failure to dim lights, failure to maintain lane, and driving under the influence of alcohol. 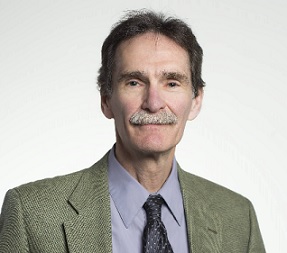 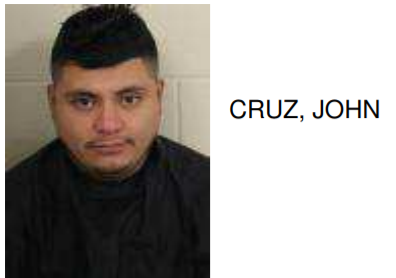