Both received 15-year sentences; 2 years to serve incarcerated and the remainder on probation.  While communicating online, both men participated in a conversation with someone they believed to be a 14-year-old girl named Katie.    Wills and Ewart made plans to meet the minor and were arrested by law enforcement officers. 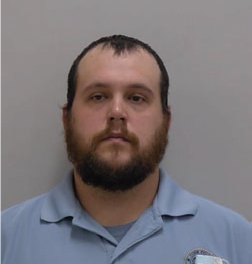 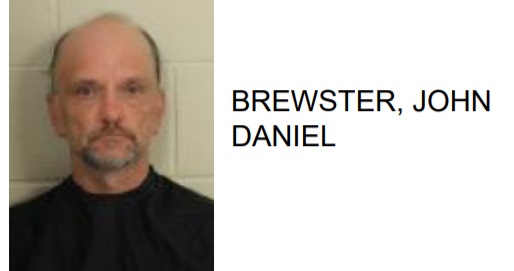