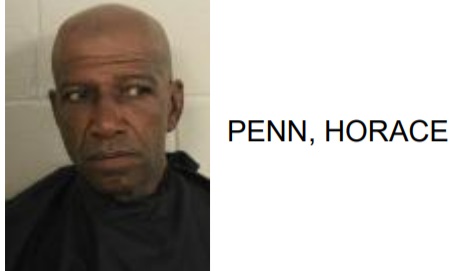 Horace Penn, 58 of Rome, was arrested at The Depot on East 2nd Avenue after he allegdly pulled out his penis in front of several people.

Reports added that Penn then proceeded to urinate in public before he began to walk out in the road intoxicated.

Penn is charged with public indecency, public drunk and pedestrian under the influence. 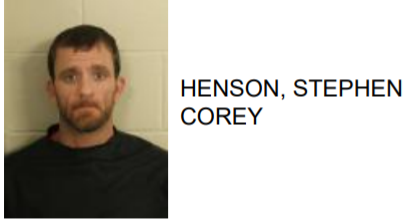 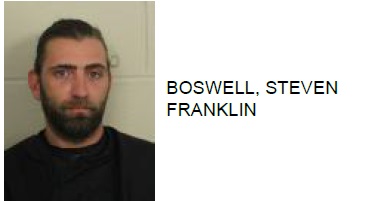 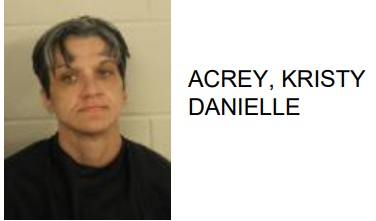