Three Rome teens, Jycorious Kareem Robinson, 18, Tremaine Shyjuan Adams, 17, and Thomas Lamar Collins, 18, were jailed this week after reports said they were captured on camera trying to break into a vehicle. 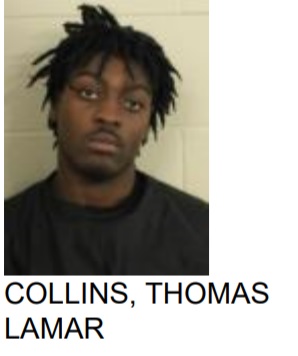 Authorities said that the attempted break-in occurred at a home on East 5th Avenue.

All three are charged with criminal trespass and loitering.

Rome Man Tells Police He “Only Stole Marijuna, not Money”