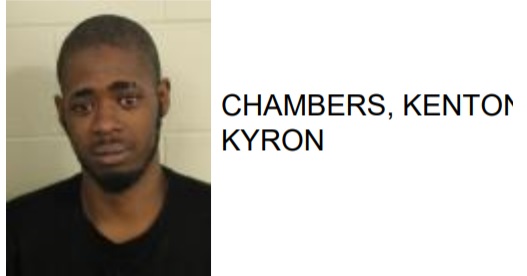 Kenton Kyron Chambers, 27 of Rome, was jailed this week after reports said he grabbed a cellphone from his wife’s ear, placing her in fear of an injury.

The incident occurred during a verbal altercation at their apartment on Dodd Blvd.

Chambers is charged with simple assault and probation violation. 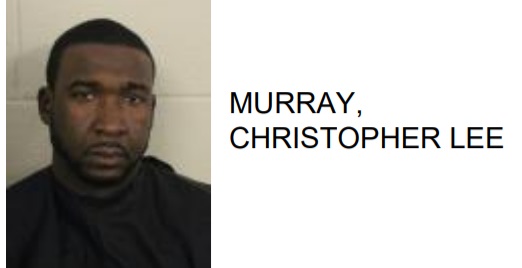 GDOL to host recruitment for North Georgia Staffing in Cedartown 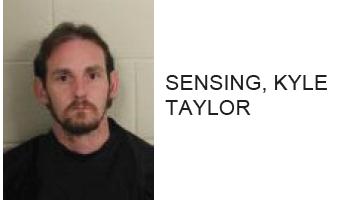