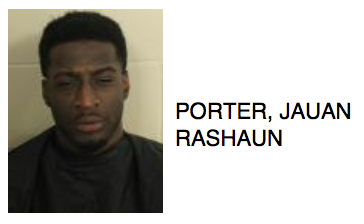 Jauan Porter, 22, of Rome, was arrested late Monday night when he threated a woman with a pistol.

According to police, during an argument with the female victim, Porter threatened to use a pistol against her and made her fear for her life.

Porter is also a convicted felon and was in the possession of a firearm. 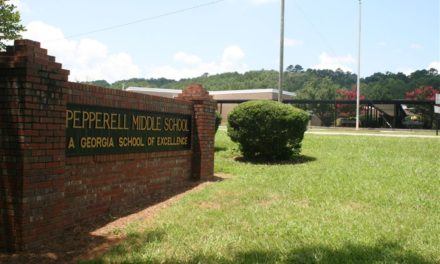 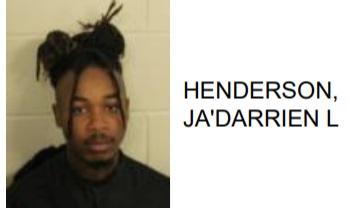 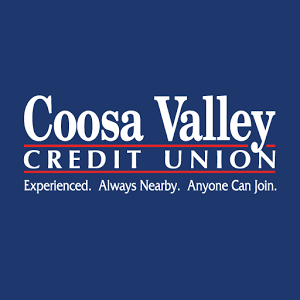 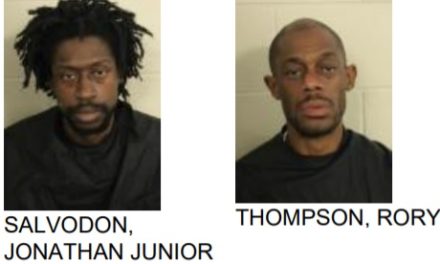