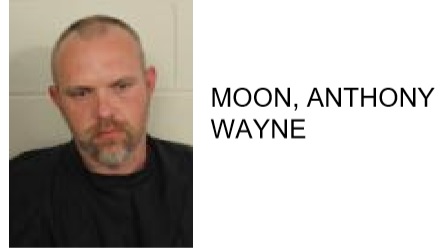 Anthony Wayne Moon, 36 of Rome, led police on a high speed motorcycle chase after they said he ran a red light at the intersection of Booze Mountain and Park Avenue.

Reports said that Moon reached speeds of up to 80 mph in a 40 mph zone before losing control of his motorcycle while attempting to turn on Reeceburg Road.

Police added that Moon then attempted to run on foot and had to be taken to the ground.

Police discovered that the tag on the motorcycle was a fictitious one and that Moon did not possess a proper driver’s license.

He was also allegedly found to be in possession of 14 grams of meth in a cigarette pack.

Moon is charged with possession of meth, possession of meth with intent to distribute, obstruction of law enforcement, speeding, fleeing an officer, driving while unlicensed, failure to obey traffic control device, no insurance on motorcycles, acquiring a license plate for purpose of concealing identification of motor vehicle. 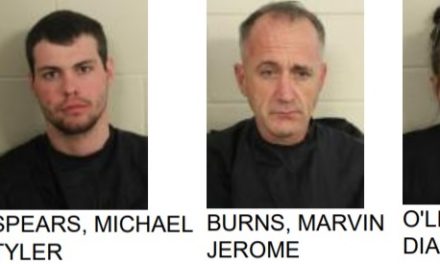 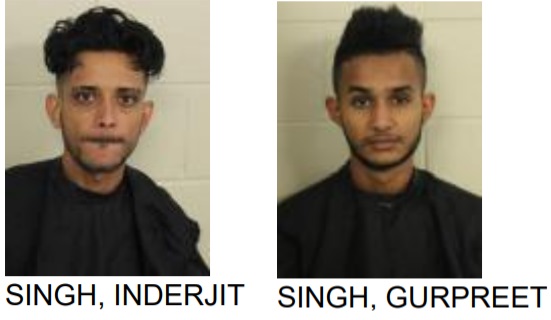