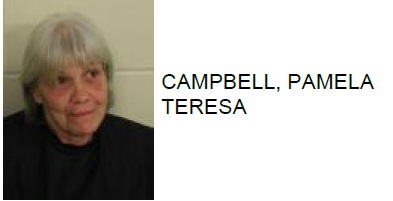 Pamela Teresa Campbell, 63 of Rome,  was arrested this week after allegedly refusing to leave a home on Mark Street and proceeding to threaten to “slap the sh**” out of  a 45 year-old man.

Reports added that Campbell then told the arresting  police officer that she was going to “kick him in the fuc**** face” as he placed her in his patrol car.

The officer went on to say that Campbell was under the influence of alcohol during the altercation. 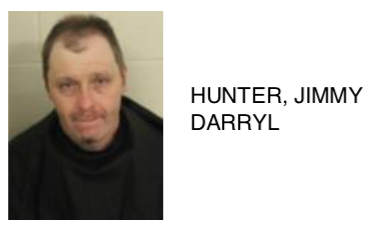 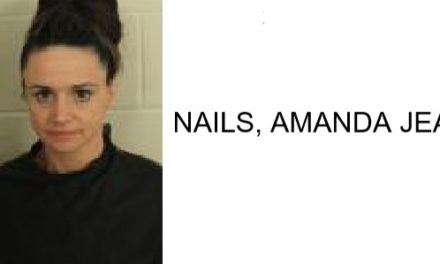 Rome Man Gets 5 Years in Prison for Killing Friend