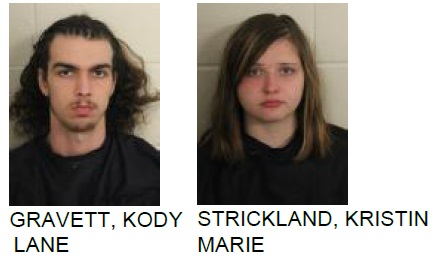 A Cedartown man, Kody Lane Gravett, 22, who was accused of an armed burglary this month is now facing an additional charge of burglary.

Reports said that Gravett broke into a home on Old Rockmart Road and stole numerous items back on March 29th.

Police said that the resident, a 75 year-old man, had multiple guns stolen.

Authorities said that Gravett is also being investigated in numerous other burglaries in both Floyd and Polk Counties.

Kody Lane Gravett, 22 of  591 Mt. Home Road in Cedartown, and Kristin Marie Strickland, 19 of 276 Milam Bridge Road in Euharlee, were arrested on Sunday after police said they were involved in a home invasion/robbery on Wax Road around 6 pm Sunday.

Reports said that Gravett broke into the home though a window and then brandished a firearm at the resident.

A silver gun was recovered, as well as Gravett being captured on camera with the weapon.

Gravett is charged with first degree burglary, robbery, possession of a firearm during the commission of a crime and criminal trespass.

Strickland is accused of being the driver of the vehicle that Gravett used during the invasion.

Strickland is charged with party to the crime of armed robbery and party to a crime of burglary. 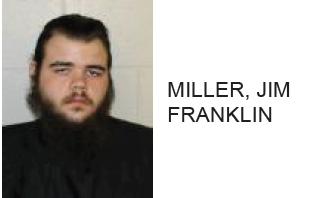 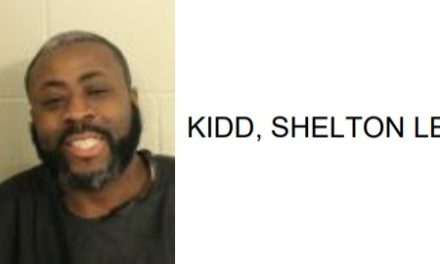 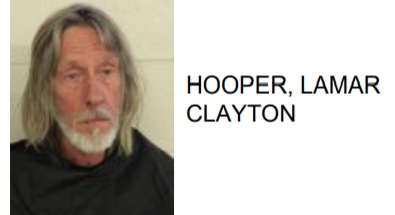