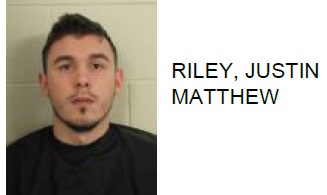 An inmate of the Floyd County Prison, Justin  Matthew Riley, 23 of Dahlonega, is facing additional charges after police aid he conspired to sneak marijuana and Xanax tablets into the facility.

Reports said that the contraband was left in the woods at Eastview Cemetery on Kingston Avenue and was already confiscated by law enforcement before being replaced with other items.

Police added that the marijuana weighed over 86 grams.

Riley is charged with the attempt to conspire to violate Georgia’s controlled substance act. 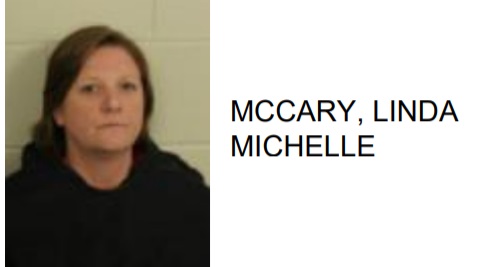