Johnny Lee Stephens, 52 of Woodstock, was jailed this week after he allegedly attempted to kill a 60 year-old Rome man with a boom stick at a home on Barbara Lane.

Reports said that Stephens began harassing the victim and another woman in March though multiple text messages that included obscene and threatening language.

Police stated that Stephens then threatened to take a female woman from the home and kill her.

Reports went on to say that finally Stephens went to the home and used a broom handle that had a thick and jagged edge to repeatedly striking the man which resulted in him losing the function of his right lung.

The victim had to be transported to a local hospital where emergency surgery was performed. 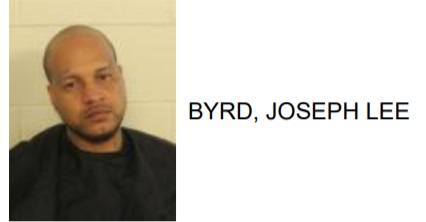 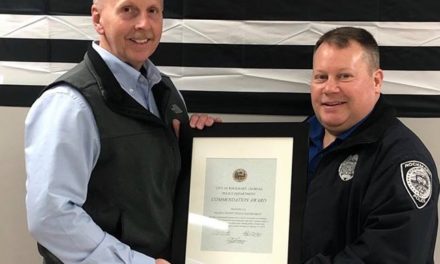 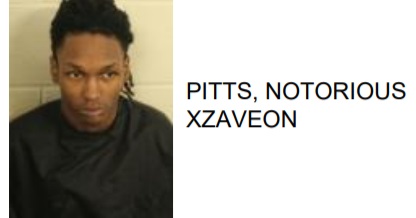