Three inmates at the Floyd County Jail, Dylan Lee Newberry, 19 of Rome, JEsse Lee Hartley, 32 of Rome, and Brandon Kyle Bettis, 27 of Hixson, Tennessee, are now facing additional charges after authorities said they started a riot when they beat down another inmate Thursday.

Reports said that the three inmates went into the cell of Christopher James Franklin and closed the door.  Reports went on to say that a short time later everyone exited the room except for Deaton.   Deputies added that they went to check on Deaton when they found him blooded and bruised with numerous lacerations and knots on his head.

All three are charged with aggravated assault, aggravated battery and riot in a penal institution.

Newberry has been housed at the jail since September 3  on charges of abandonment of dangerous drugs and possession of meth.

Hartley was arrested on December 19th for a hold with the DOC.

Bettis has been housed at the jail since October 16 when he was arrested for possession of meth, possession with intent to distribute and battery.

Franklin was arrested on December 28th on an aggravated stalking and failure to appear charge. 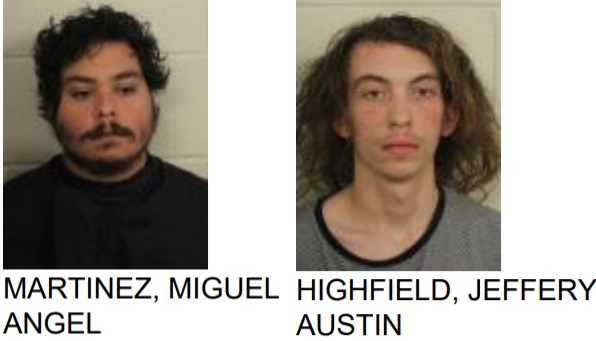 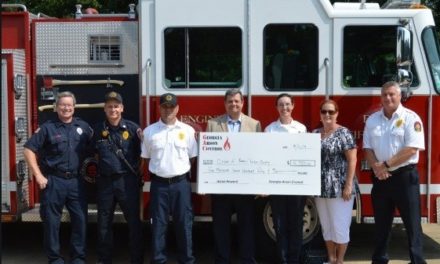 $4,750 Reward Given for Information Leading to Arson Conviction