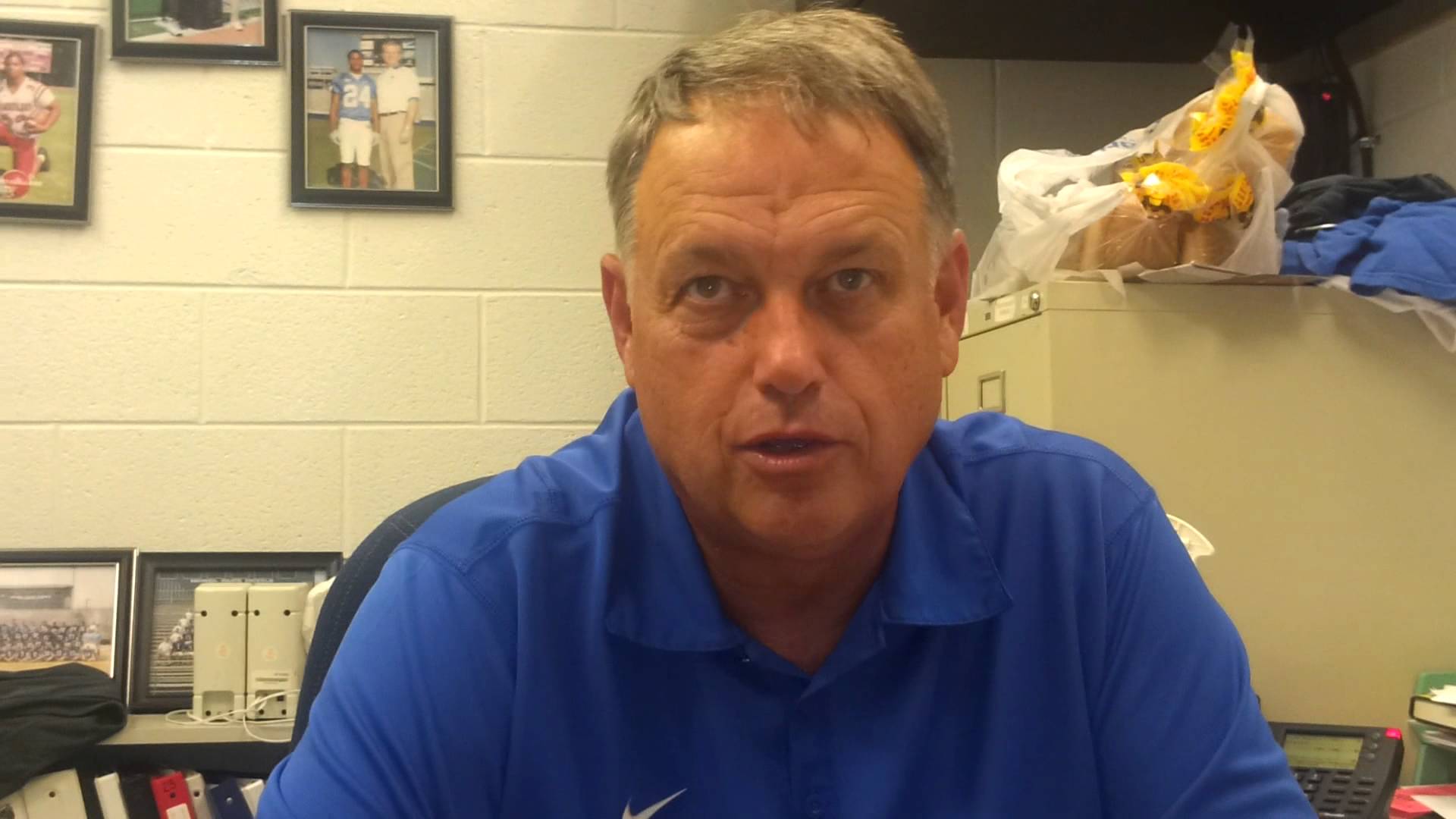 After nearly forty years as a collegiate and high school football coach, Gordon Powers is retiring.  An illustrious career, that spans 4 decades and two states, comes to an end with 173 wins in 26 years as Head Football Coach.  He is in the top 4 of winningest coaches at the 3 different high schools where he manned the sidelines.

Coach Powers made the last stop of his coaching career at Model High School in Rome Georgia.  After being highly successful at his previous 2 stops, Coach Powers took the job at Model as a chance to turn a program around that had only won 1 game in two previous seasons.  His immediate impact was felt as his first team at MHS made the playoffs.  Throughout his 12 season at the helm at Model, Powers took 6 teams to the state playoff which is a school record.  His teams from 2012-2016 also set a school record by making the state playoffs 5 consecutive years.  The 38 wins during that 5 years stretch is 3rd best all time in a 5 year stretch at MHS.  Coach Powers leaves tied with N.S. Woodard for 2nd among wins as Head Football Coach at Model, and 3rd in win percentage at MHS behind Ralph Tuggle and Wayne Huntley.  Although Coach Powers has not closed the door to a return to the sideline in a different capacity somewhere, he looks forward to spending more time with his wife Debbie, their children and grandchildren. 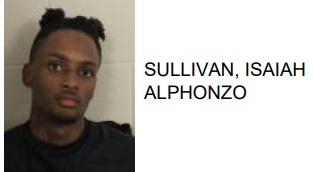 Cedartown Man Has No Break lights, but Does Have Drugs 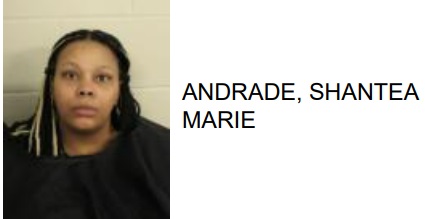 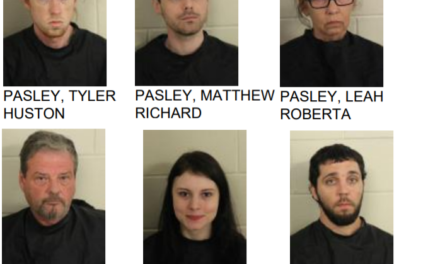 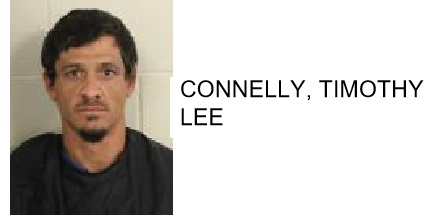