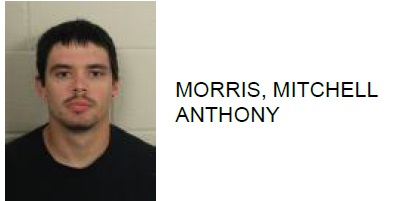 Mitchell Anthony Morris, 28 of Rome, was arrested Monday after police said he assaulted a young woman that had a protective order against him last month at a home on Noble Street.

Reports stated that Morris threw his boot at the woman, which placed her in fear of “receiving violent injury”.

The victim told police that Morris stayed on the property after being told to leave numerous times.

The victim had placed a TPO against Morris prior to the altercation.

Morris is charged with simple assault, stalking, criminal trespass and cruelty to children. 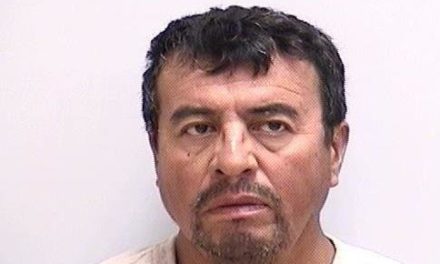 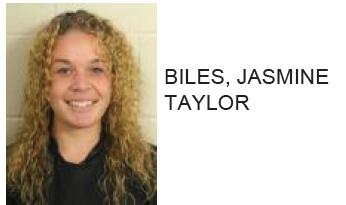 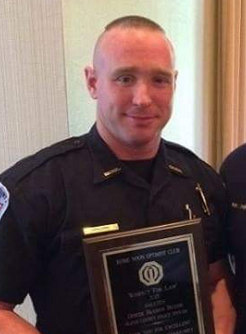 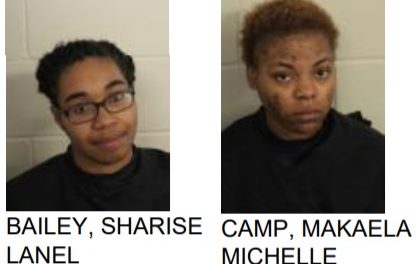