Roderick Maurice Chambers, 36 of Rome, was arrested on Monday after he allegedly stalked and threatened to shoot the estranged mother of his child.

Reports stated that on May 22nd the victim and her brother were woken up by banging on a window to their home on Brookwood Avenue. They stated that when they looked outside they noticed Chambers standing there.  They added that Chambers then attempted to enter the home, but fled the scene when police was called.

Reports went on to state that the incident occurred after numerous calls from Chambers back in March saying  that he would “shoot her (the victim) in the street”.

The events occurred following a protective order that was placed against Chambers in December of 2016 that ran until the end of this year.

Chambers is charged with aggravated stalking, terroristic threats and acts, and probation violation. 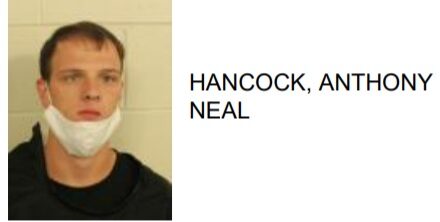 Cedartown Man Jailed After having Sex with Child 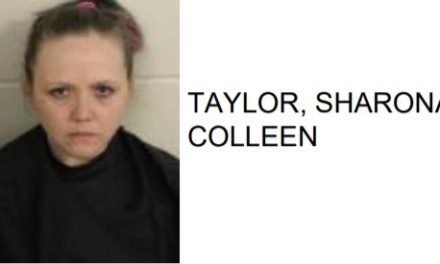