Rome Man Arrested After Attacking Wife and Another Man 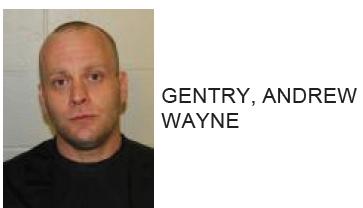 Andrew Wayne Gentry, 40 of Rome, was arrested over the weekend after an altercation with his wife and another man.

Reports stated that Gentry grabbed a man by the throat and pushed him against the wall.  Gentry then allegedly hit his wife in the face, resulting in marks to her nose and forehead.

The altercation occurred at Gentry’s home on Plymouth Road.

Gentry is charged with aggravated assault, battery and cruelty to children. 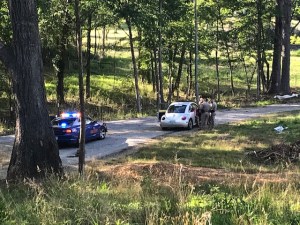 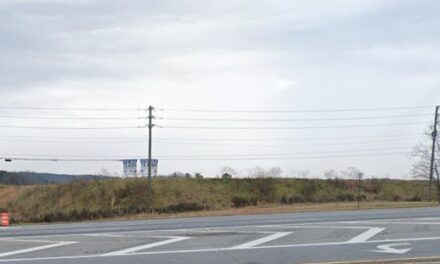 Ball Corp. to Buy industrial site at intersection of Ga.53 and 140 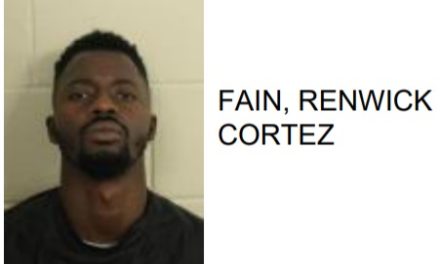