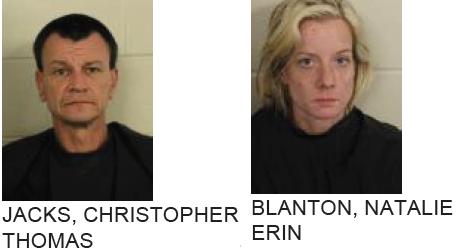 Two people were arrested during a drug bust at an apartment on Callier Springs Road.

Christopher Thomas Jacks, 47 of Rome, and Natalie Erin Blanton, 36 of Cartersville, were taken into custody after they were allegedly found to be in possession of a dangerous drug, liquid in a syringe.

Both are charged with the sale, distribution or possession of dangerous drugs, tampering with evidence, possession of drug related objects, obstruction of police and drugs not in original container. 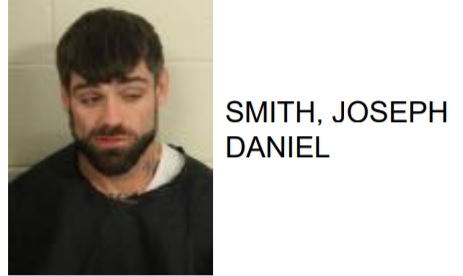