Rome Woman Arrested After Altercation in Front of Children

Tonya Lanae Cagle, 25 of Rome, was arrested on Monday after an altercation with a 49 year-old man at a home on Shorter Avenue.

Reports stated that Cagle and the man became engaged in an argument in a small child’s room when she allegedly caused $60 in damage to the property.

Cagle is charged with two counts of cruelty to children and criminal trespass. 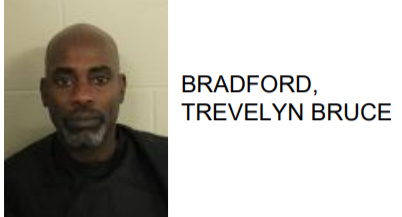 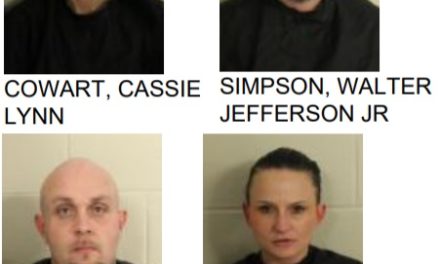 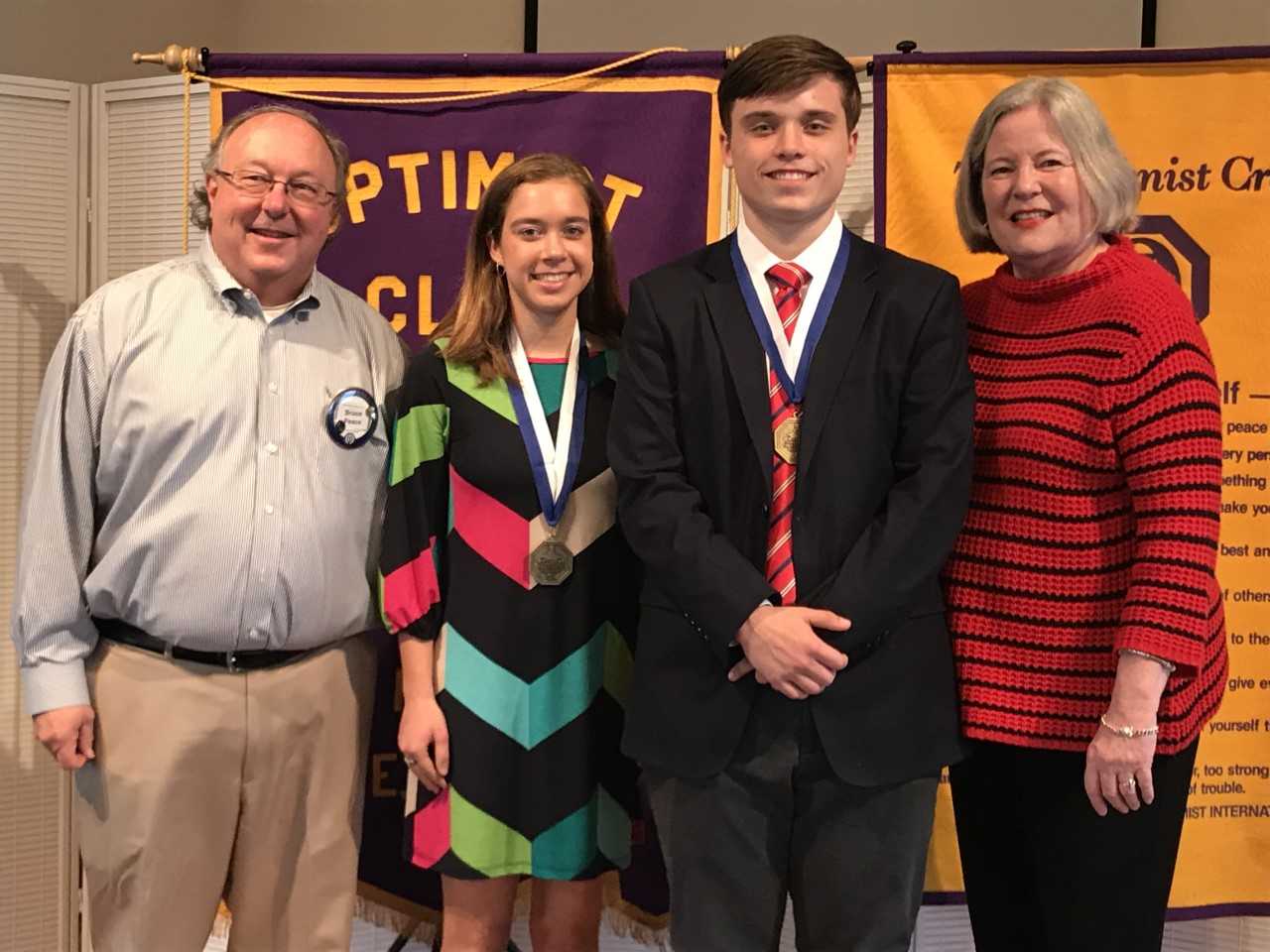