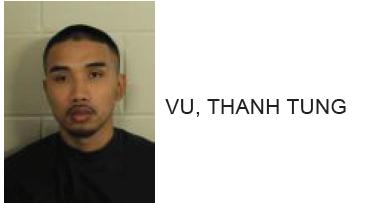 Thanh Tung Vu, 26 of Lawrenceville, was charged with having marijuana in his cell while being an inmate at the Floyd County Prison.

Reports said that authorities found the drugs wrapped in a plastic wrap and hidden in a container of peanut butter back on February 16th.

Vu is charged with the possession of a controlled substance and items prohibited by an inmate. 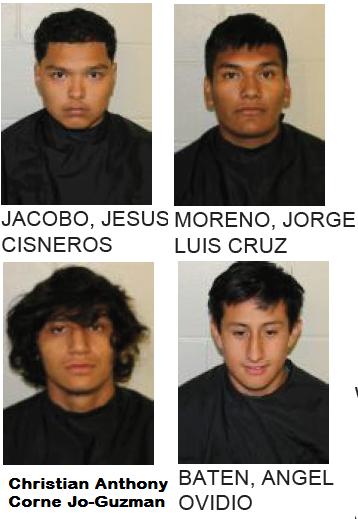