Rome Police are searching for a man who allegedly assaulted a police officer on Tuesday.  Reports stated that a warrant has been taken out for 35 year-old Patrick Roderequiz Smith for allegedly grabbing an officer by the neck during an altercation outside a home on Elliot Drive.

The officer said that he went to question Smith about “suspicious behavior” when the suspect jumped into the back seat of a car at the home.  The officer added that when he placed his spotlight on him, Smith exited the car and began to yell and walk away.

The officer said at that point he informed Smith he was going to use his tazer on him if he did not let go.

Smith then allegedly let the officer go and ran away.

While investigating, the officer discovered that Smith was wanted on a burglary warrant.

He is now being sought on charges of felony aggravated assault on an officer. 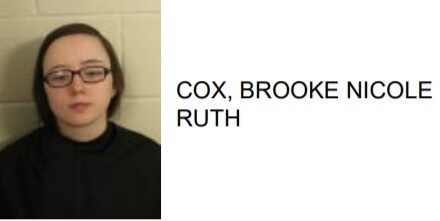