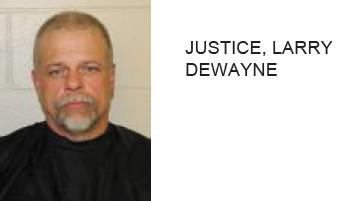 Larry Dewayne Justice, 47 of Rome, was arrested on Tuesday after he was found driving a stolen 2016 Nissan Maxima.

Reports stated that Justice was pulled over on Turner McCall at North 5th Avenue just before lunch time Tuesday.

Reports added that Justice was also driving without a valid driver’s license.

He was charged with theft by receiving stolen property and driving on a suspended license. 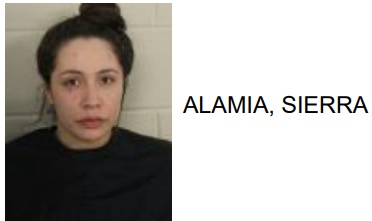 Rome Woman Jailed After Trying to Run Over Children’s Father, Another

Kingston Woman Found with Drugs and a Stolen Truck 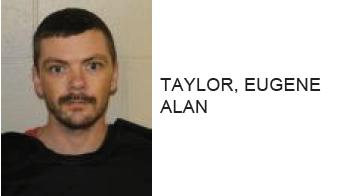