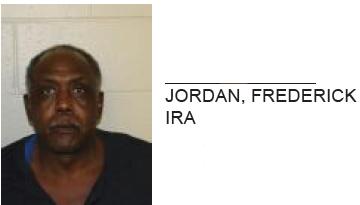 Frederick Ira Jordan, 62 of Rome, was arrested after police said he got money from the account of an elderly woman when someone else  forged a deposit slip for the $250 withdraw.

Reports added that he also attempted a second withdraw, but was unsuccessful.

Jordan is charged with exploitation of the elderly, party to a crime and probation violation. 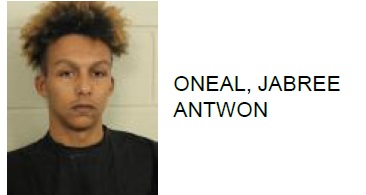 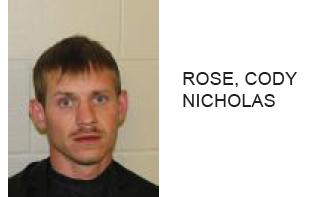