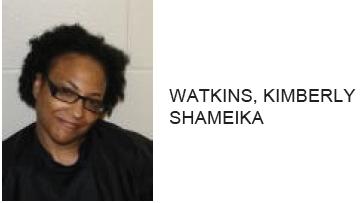 Kimberly Shameika Watkins, 38 of Rome, was arrested at an apartment on Coker Drive Wednesday after she allegedly trespassed on the property and proceeded to damage the door with a knife.

The victim told police that Watkins also repeatedly called him without consent.

Watkins is charged with stalking, disorderly conduct and criminal trespass. 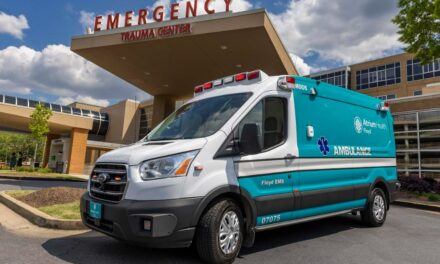 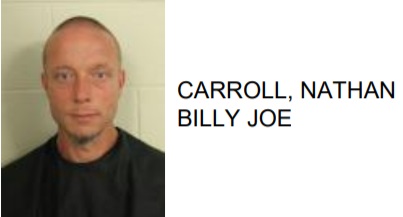 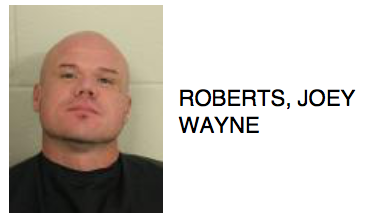