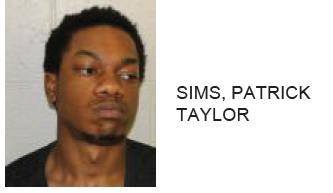 Patrick Taylor Sims, 21 of Rome, was arrested over the weekend after a verbal altercation which a family member at another’s home.

Reports stated that Sims forcibly threatened a man with a knife during a verbal argument.  They added that Sims then proceeded to toss the knife at the man in an attempt to physically harm him.

Police also said that Sims broke a bedroom window in the home.

Sims is charged with criminal trespass and aggravates assault. 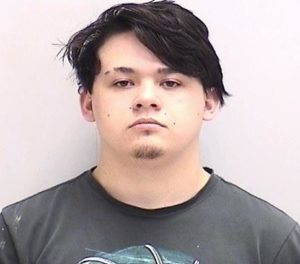 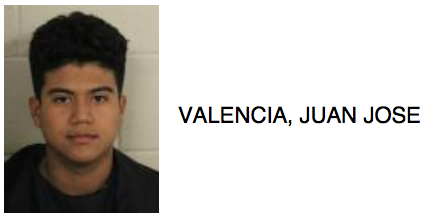 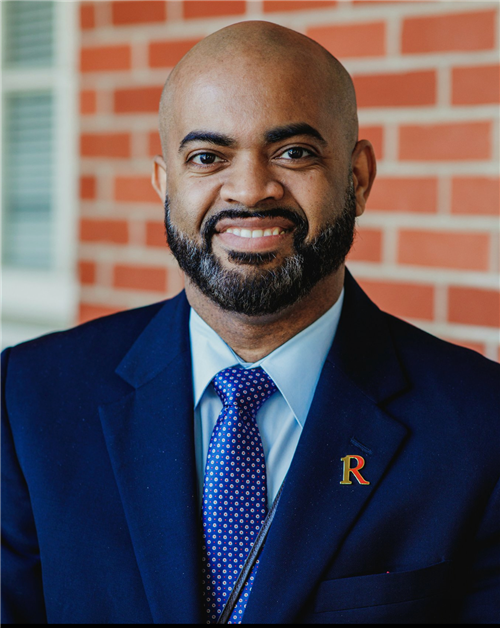