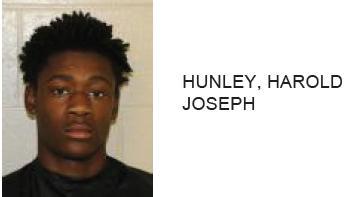 Floyd County Deputies charged  18 year-old jail inmate Harold Joseph Hunley, of Rome, with additional charged on Sunday after he got into a fight inside a cell.

Reports stated that Hunley allegedly hit fellow inmate, Jonathan William Cromer, 30 of Rome,  in face in the face, causing his tooth to go through is lip.  Reports added that the victim had to get stitches and that the injury would leave his face disfigured

Hunley was charged with felony aggravated assault and felony riot in a penal institution.

He is has been jailed since October 8th.

Cromer was arrested recently after being charged with two counts of theft by taking motor vehicle, hit and run, driving on a suspended license, theft by receiving stolen property, attempting to elude police, driving on wrong side of roadway, failure to maintain lane, two counts of running a stop sign, two counts of failure to yield at intersection, reckless driving, laying drag, and parole violation.

Harold Joseph Hunley, 18 of Rome, was arrested this weekend after he allegedly tried to rob a 63 year-old woman at the West Rome Wal-Mart.

Reports stated that Hunley and two other men were outside the store around noon Saturday when the men grabbed the victim’s purse and ran.

Police stated that a witness saw what happened and chased the men, resulting in her wallet being dropped.

Police later found Hunley behind Ryan’s near West End Elementary School, but the two others were able to elude capture.

Hunley is charged with felony robbery by sudden snatching and misdemeanor obstruction of law enforcement officers. 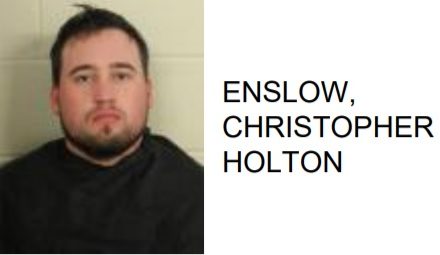 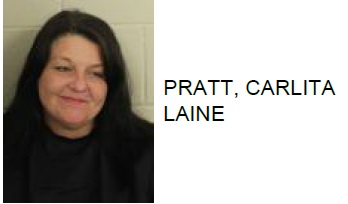 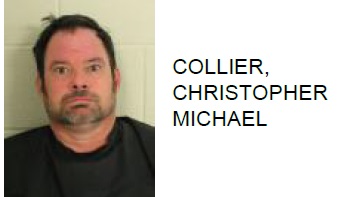