Rome Woman Attacks Victim at Wal-Mart in front of Child 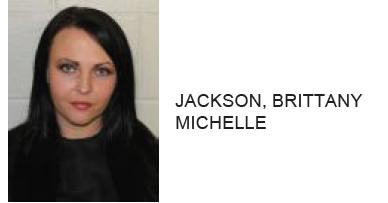 Brittany Michelle Jackson, 25 of Rome, was arrested at the West Rome Wal-Mart Monday after she became involved in a physical altercation in front of a child.

Police stated that Jackson hit a woman in the face while she was on the ground back on November 20th.

Reports stated that the alteration occurred in front of a 15 year-old child.

Jackson is charged with battery and cruelty to children. 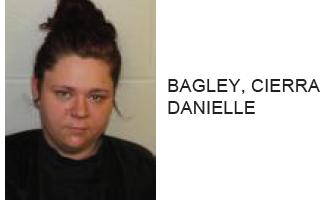 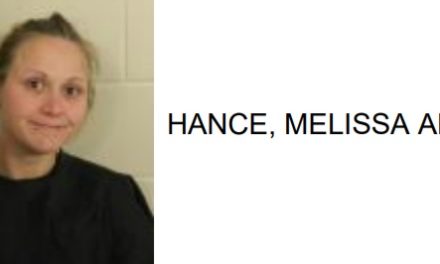