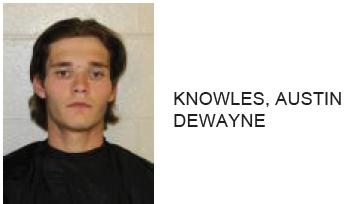 Austin Dewayne Knowles, 18 of Silver Creek, was arrested on various DUI and drug charges after a traffic stop on East 2nd Avenue and East 4th Street.

Reports stated that after being pulled over for following a vehicle too closely he was found to be driving under the influence. A search of Knowles uncovered marijuana and Xanax pills.

Police said that Knowles failed numerous sobriety test and was determined to be under the influence of narcotics.

Knowles is charged with following too closely, DUI, drugs not in original container, possession of marijuana and possession of a Schedule IV controlled substance. 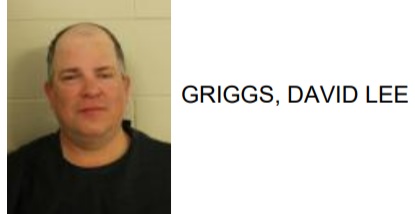 Men Arrested After Fight in Rome

Man Arrested for Threatening Lives of others