One of Floyd County’s Most Wanted men was arrested on Monday after he turned himself into the Floyd County Jail. Anthony Tyrell Kindred, 40 of Rome, was accused of shooting 43 year-old Arthur Tremaine Adams in the face back on June 11th.

Reports stated that Kindred and Adams had been involved in a physical altercation at their then employer, Bagby Transfer Company.

Police said that they were dispatched to Adams’ home on East 14th Street and there they found him holding a bloody rag to his face.  They added that several of his teeth had been knocked out and he told them that Kindred had shot him. 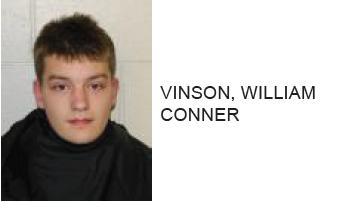 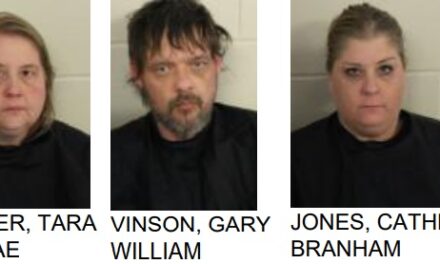 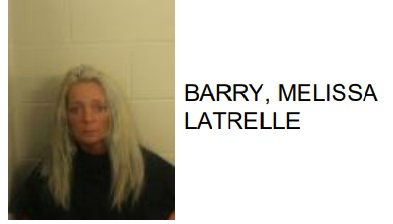 Kingston Woman Found with Numerous Drugs in a Box 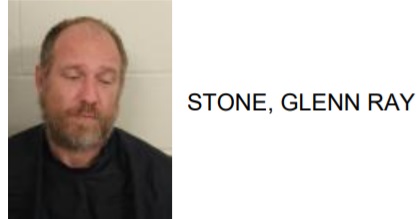