Former Polk County Coroner Trey Litesey pleaded guilty this week to violation of oath of office by a public official.  In a plea deal, he was given three years of probation and a $2,500 fine.

He was arrested on August 25, 2014 for stealing $300 off the body of a local pastor who committed suicide.

District Attorneys said that the case would have been hard to prosecute given the only eveidene was comments made by Litesey. 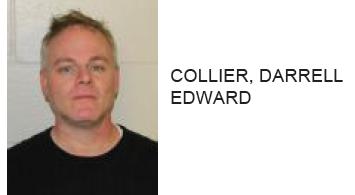 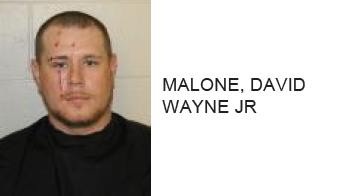