Rome police officer Mike Simmons has been ruled to be at fault in a wreck that sent him to a local hospital with serious injuries.

According to the Georgia State Troopers no charges are anticipated.

According to the Trooper, neither Simmons nor the driver of the other vehicle saw each other because the line of sight was blocked by traffic stopped in the two east bound lanes on Georgia Loop 1.

Rome police Lt. Chris DeHart reported that  motorcycle officer Mike Simmons “is recovering from surgery and that everything went well” following a wreck on Tuesday.  Report said that Simmons was hit by a van while heading to a call and suffered a broken leg.

DeHart stated that the Georgia State Patrol is the investigating agency responsible for this accident.

Police said that the driver of the van that hit Simmons, Autumn Blackman, 21 of Cartersville, was driving east on Veterans Memorial Highway while Simmons was driving south on Martha Berry Highway when they collided in the intersection. Blackman was not injured.

No citations were issued Tuesday., but authorities are still reviewing video and talking with witnesses. 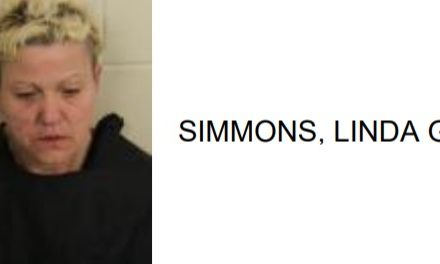 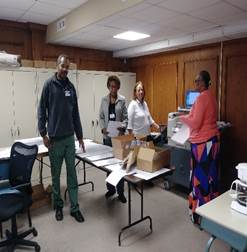