Robert Gene Greer, 50 of Rome, was arrested this week after police said they found him passed out in the driver’s eat of his car.  Reports said that he was spotted at the Jazz Mart on Calhoun Avenue in the early morning hours on Thursday.

Police said that when they walked up to Greer’s car they spotted a lit pipe on his lap that smelled of marijuana.

Greer told police that he was  “organizing his stuff” and was about to go into the store when he fells asleep.

A search of Greer’s car allegedly uncovered  eight epinephrine pens and 14 different pill bottles filled with pills, with others names on them all. They also located a scale, plastic bags, a hypodermic needle and a beer can with a false top and a container inside used to hide items.

Kingston Man Charged with Pulling Gun on another 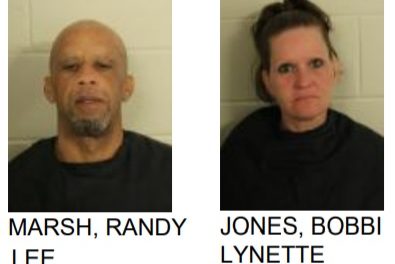 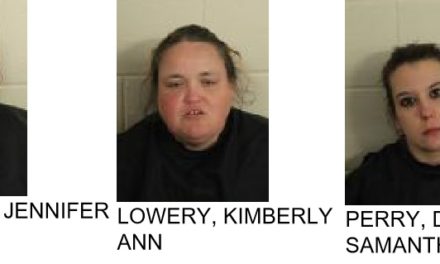