Daniel Dominguez, 29 of Rome, was arrested this week after police said he choked a woman until she passed out and then stopped her from dialing 911 for help. Reports said that the alleged incident occurred in front of her four children.

The victim told police that Dominquez forced two children to stay in their bedroom all the time unless they were outside or at school.

A search uncovered marijuana and methamphetamine, along with numerous drug related objects. 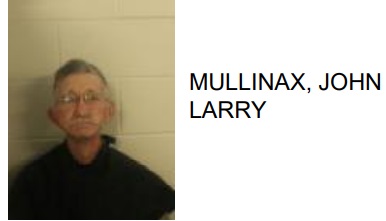 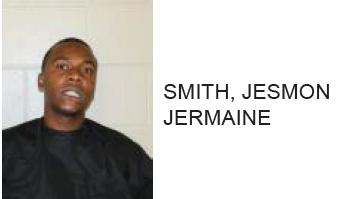