Floyd County Deputy Coroner Gene Proctor confirmed the body found in the Coosa River last month as 63-year-old Edward Regula.  The man had been reported missing since February after his truck was found at the Floyd County Courthouse.

Proctor said the cause of death was drowning and the death has been ruled a suicide. 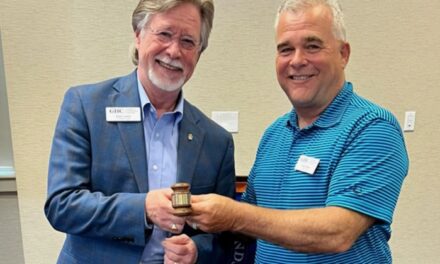 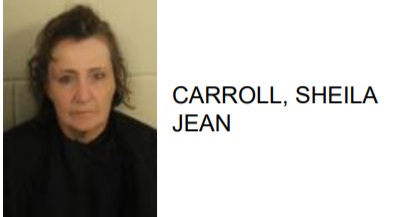