Alabama Woman Arrested in Rome After Wreck, Found Intoxicated with Kids in Car

Floyd County police arrested 30 year-old Catarina Miguel-Felipe, of Birmingham, Alabama, this week after a wreck this week in which she was found driving intoxicated with five children. Reports said that Miguel-Felipe crossed the center line on Ga 140 near Buttrum  Road and hit another car.

Police said that Miguel-Felipe was driving unlicensed and drunk with the five children in the car.

The driver of the other driver, Richard Vincent Morabito, 46 of Rome, suffered a broken leg.

Miguel-Felipe is charged with five counts of endangering a child by DUI, driving under the influence, serious injury by vehicle, driving without license and failure to maintain lane. 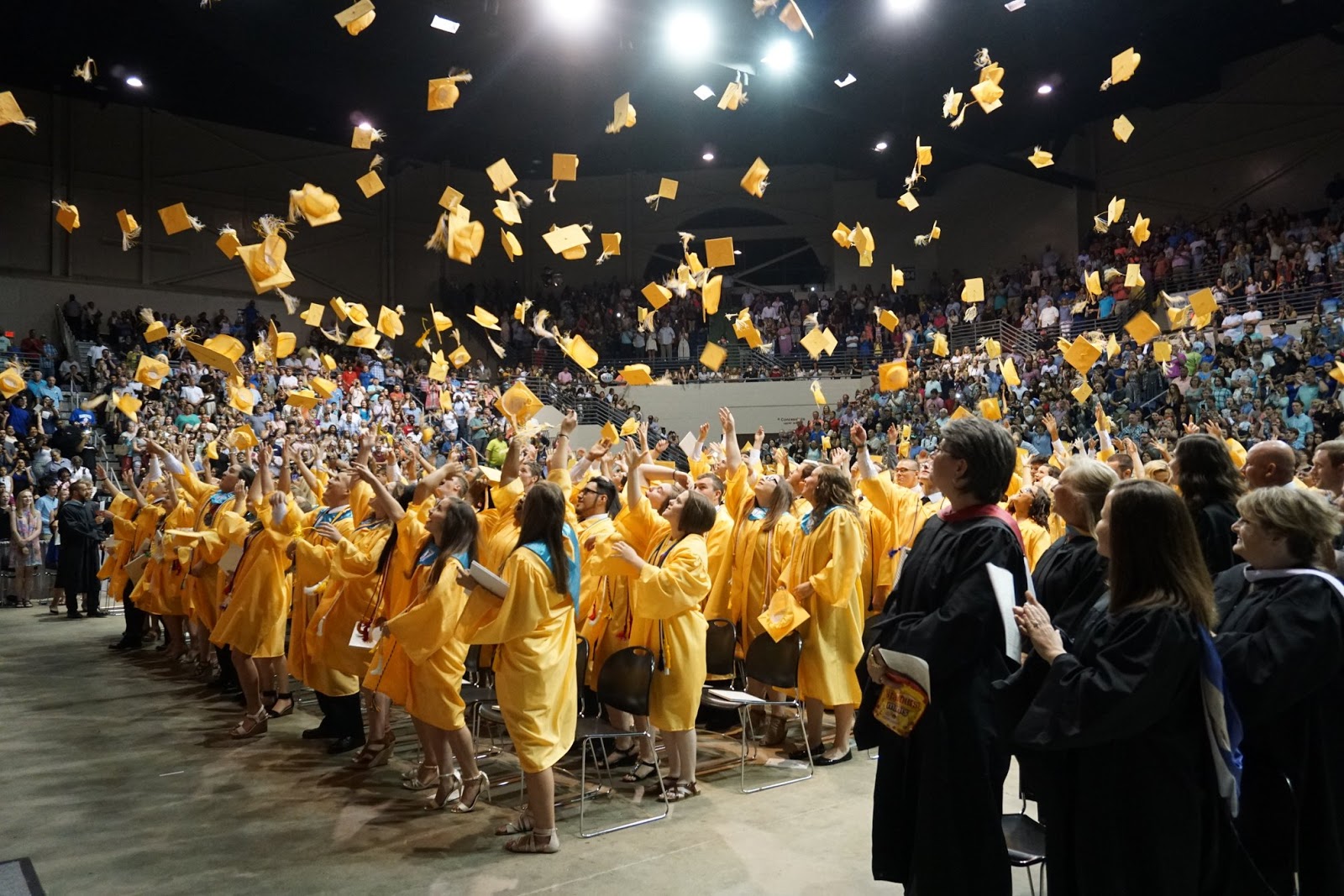 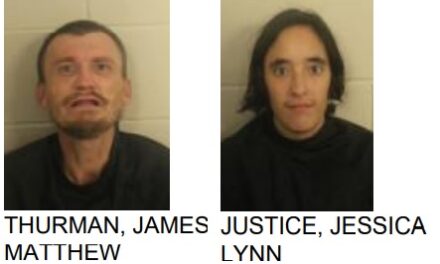