Devon Martez Jones, 25 of Rome, was arrested on Tuesday after Floyd County Police said that they found him in possession of drugs and two stolen handguns.

Reports stated that officers found 3 ounces of marijuana along with a loaded Ruger 9mm and another loaded unspecified gun.

Officers also reported that they found a digital scale, marijuana and numerous bags to package the drug in his home. 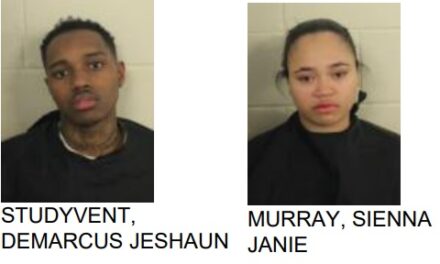 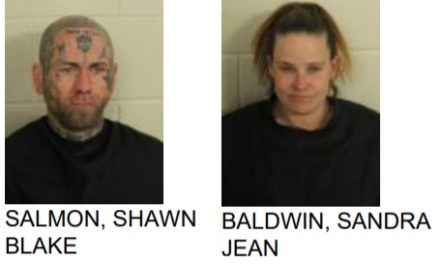