Another Rome business has announced that it will be closing for good.  Retailer Tuesday Morning announced via an email to customers that they are closings its Etowah Crossing store.

The retailer said that every item in the store near the Goodwill Store is on sale.

The move comes a week after neighbor K-Mart announced that they will also close in August.

This makes the fourth major retailer in Rome to close this year. Others include Sears and Express, who were both located in Mount Berry Square Mall.

According to its Facebook page: Tuesday Morning located at 104 Hicks Drive is an upscale, deep discount retailer specializing in designer and name-brand closeout merchandise. 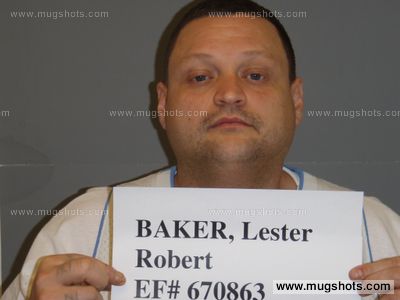 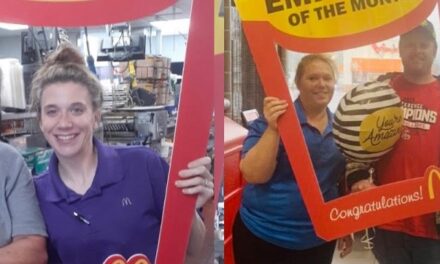 Rome Woman Jailed for Lying to Get Food Stamps