A Kingston woman, Ashley Marah Williams Byars, 26, was discovered to be a wanted fugitive from Indiana after reports said she refused to pay for her taxi fare. Reports said that the taxi driver notified police after they took her to a Martha Berry Boulevard motel.

When police ran a check on Byars they discovered that she had an active warrant on drug charges from the state.

She is being housed in the Floyd County Jail until Indiana extradites her to face drug charges. 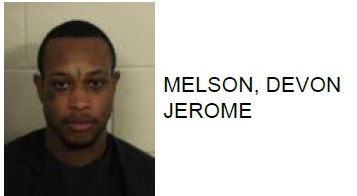 Lagrange Man Arrested in Rome for Interference with Government Property 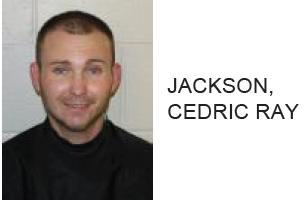