Aragon Man Tries to Hit Woman with Hammer, Run Other Another

Donnie Lee Smith, 49 of Aragon, was arrested this week after reports said he tried to hit a woman with a hammer then threatened to shoot her. Reports added that then attempted to run over someone.

The victim also said that Smith also refused to let her leave during the altercation.

Smith is charged with two counts of aggravated assault, terroristic threats and acts, and false imprisonment. 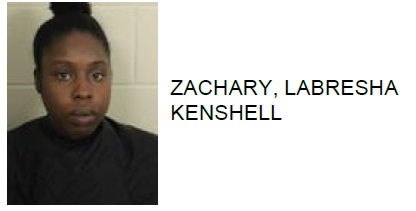 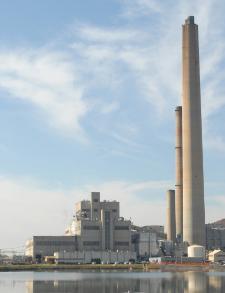 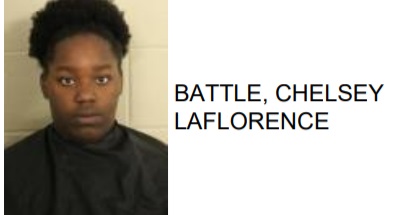