Rome Police said that a motorcycle wreck Thursday at the intersection of Shorter Avenue and Redmond Circle resulted in 45 year-old Todd Bollen being airlifted to Erlanger Medical Center. According to reports, Bollen was driving his motorcycle west on Shorter Ave when a Crysler PT Crusier, driven by Lucinda McClellan, 75 of Rome, heading east turned left, into his path, on Redmond Circle.

Reports said that both vehicles had the green light.

Police said that it appeared that McClellan did not seem to be injured.

No charges have yet to be filed. 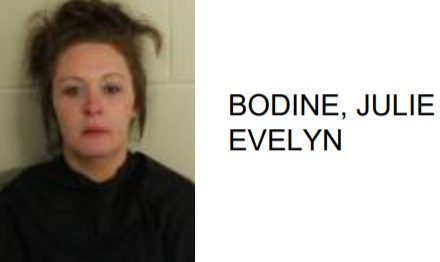 Coosa Woman Found with Drugs After Attacking Another 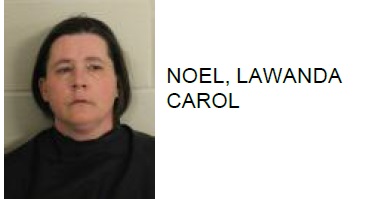