Amy Leanne Tate, 24 of Rome, was arrested this week after she was accused of using an elderly man’s bank card to make purchases on the internet. Reports said that Tate used the man’s card to pay for items though a Paypal account back in October of 2015.

Tate is charged with exploitation and intimidation of elder persons. 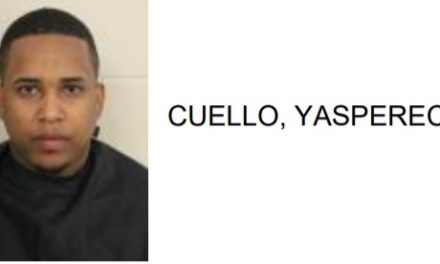 Man Jailed in Rome for Illegal Transactions at Verizon Wireless 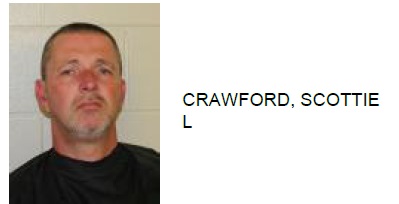 Rome Man Arrested After Shooting Up His Home 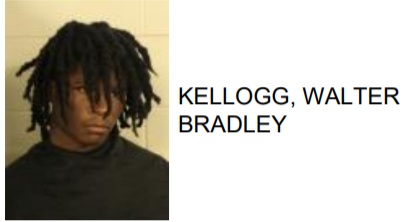