Dexter Lee Roden, 22 of Rome, was arrested this week after police said he broke into two homes. Reports said that Rode allegedly kicked in the front door of a home on Calhoun Road while the resident was home. Reports added that Roden went to the home next door and entered that residence though the backdoor.

Roden is charged with two felony counts of burglary in the first degree and two misdemeanor counts of simple assault. 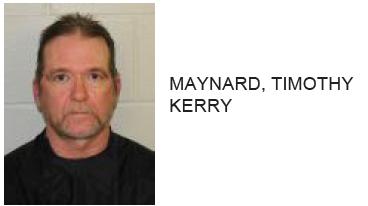