A chase in Polk County resulted in the arrest of Charles Allen Brock, 44, this week. According to Polk County Sheriff’s Cpl. Kevin Chandler, Brock was captures after he wrecked a stolen vehicle and fled from officers on foot.

Authorities said that the vehicle had been reported stolen in Paulding County.

Brock is charged with theft by receiving in Floyd and Polk Counties as well as false imprisonment, terroristic threats and acts and battery in Bartow County. 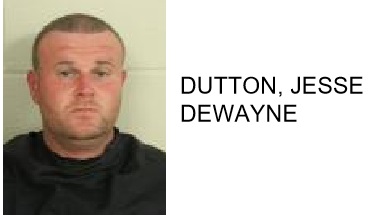 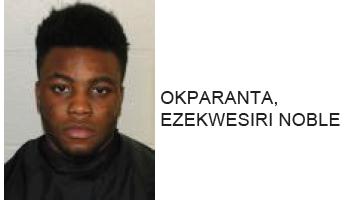